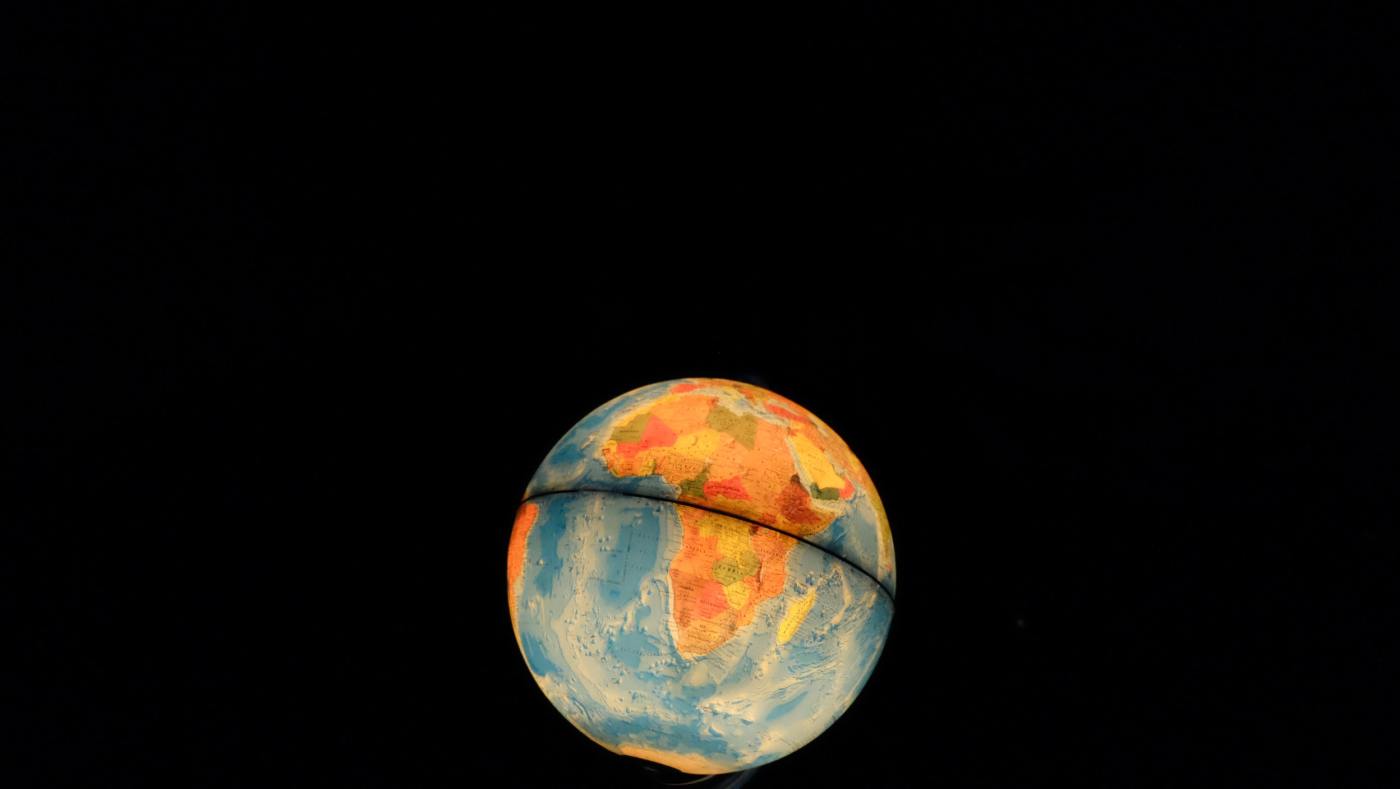 I underwent surgery a few days ago. Since then, I’ve been in so much pain I have second-guessed my decision almost every single damn minute.

But you know what’s interesting? As in the other times I undergo significant stresses, whether physiological or psychological, I’ve been forced to confront what’s really important in my life.

And they can be summed up in three broad themes:

I’m human, and I will die one day.

Chances are good that I won’t die instantly.

My bodily functions will degrade, and there will be a period — maybe a week, maybe a decade, who knows? — in which I will be unable to care for myself, and certainly not those around me.

You cannot imagine how thankful I’ve been that I’ve had the support of my wife, family, and in-laws, who’ve taken turns taking care of me and my kids.

You cannot imagine how thankful I’ve been that I wasn’t lacking the funds to have the surgery in the first place, and to have a quiet little place of my own to recuperate.

You cannot imagine how thankful I’ve been that medical leave covers my absence at work, and that I’m still getting paid.

And despite all that, I’ve experienced a deep sense of helplessness many times these past few days, confronting the fact that this body of mine, built up to tackle running marathons with relative ease, could be cut down to size and made invalid so quickly.

As much as I was thankful for the blessings in my life that have made this spectacularly painful period of my life more bearable, I couldn’t help but think: what if they weren’t there?

What If I had no family to take care of me? What if I had to support and care for my kids on my own? What if I had struggled to get by financially and wouldn’t be paid as long as I couldn’t work?

The more “what ifs” I stitched together the more unbearable that imagined life became.

And yet, that’s the life of many, many people in this world. People who through no fault of their own were handed a lot in life that said, “f*** you.”

It also made me start thinking about the work that I was doing currently – is this where my greatest impact could be? Or is there some other organisation in which I could do greater good, whether directly, e.g. working for a non-profit, or through earning to give, in which I should look for a job/career to maximise my earnings in order to make a greater impact through giving?

As I confronted my mortality, and wondered about my career and the (global) community of which I am in, I also thought deeply about the legacy I was leaving.

There’s this philosophy I live by: to leave this world better than when I had entered, and the following three points are my guiding lights (I’d heard a version of this somewhere, but wasn’t sure where or by whom. Somehow it got stuck in my unconscious. This might perhaps be attributable to Robert Baden-Powell)